How a Project Is Training Incarcerated People to Become Journalists 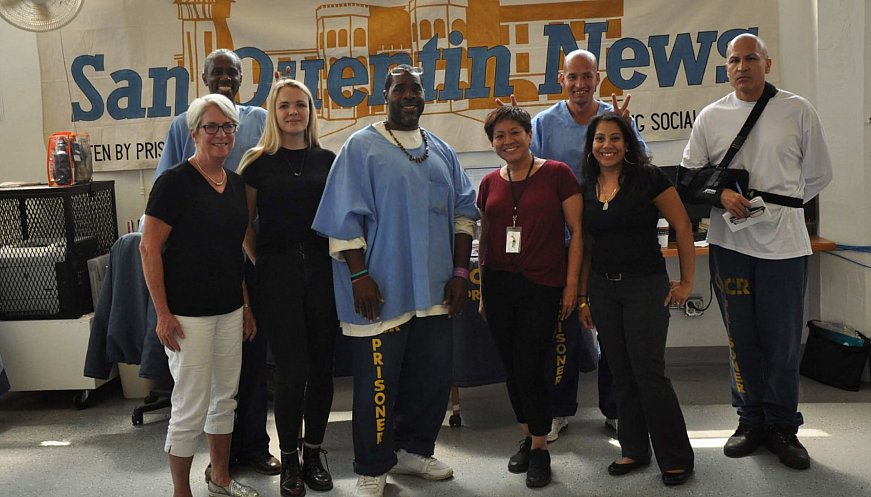 Shaheen Pasha, a journalist and assistant teaching professor at Penn State University, and Yukari Iwatani Kane, also a journalist and adviser to the San Quentin News, launched The Prison Journalism Project in 2020. The two met in 2018 and began to collaborate to create a curriculum to teach incarcerated people, who number 2.3 million, how to become journalists. But the spike of coronavirus in prisons gave the project's work an even greater sense of urgency, so it became its own site. By the end of 2020, more than 140 articles across 28 states were submitted to the project whose mission it is to share "stories that are never told and never seen because nobody gets in deep enough," Kane told the Poynter Institute.