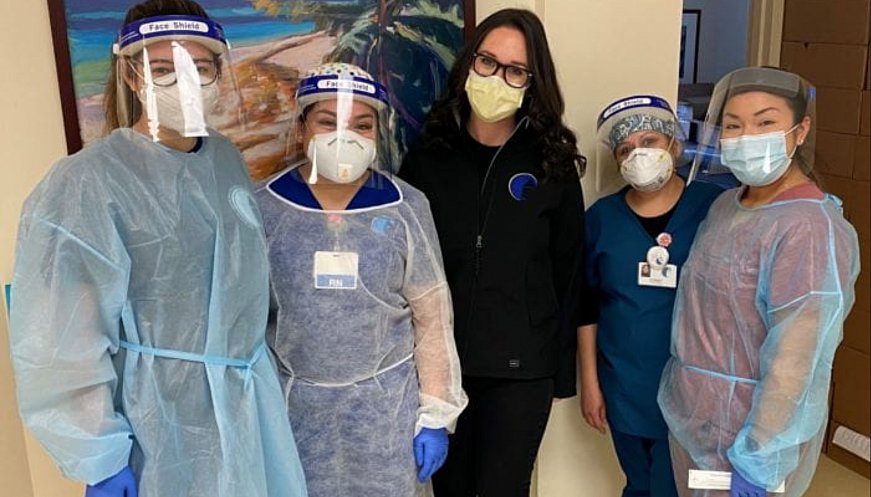 In March of last year, East Boston Neighborhood Health Center (EBNHC) opened the first and only Covid testing site for first responders and health care workers at Suffolk Downs, an abandoned racetrack. Wearing PPE, EBNHC staff began administering nasal-swab tests to massive numbers of people as they streamed through the site in their vehicles. "It hit me somewhat early on in the pandemic that we had an important role to play, particularly around testing," EBNHC CEO Manny Lopes told DIG BOS. "Thankfully, we have the vaccine now, but testing was one of the few tools that we knew at least to try to stop the spread of the virus," he said.