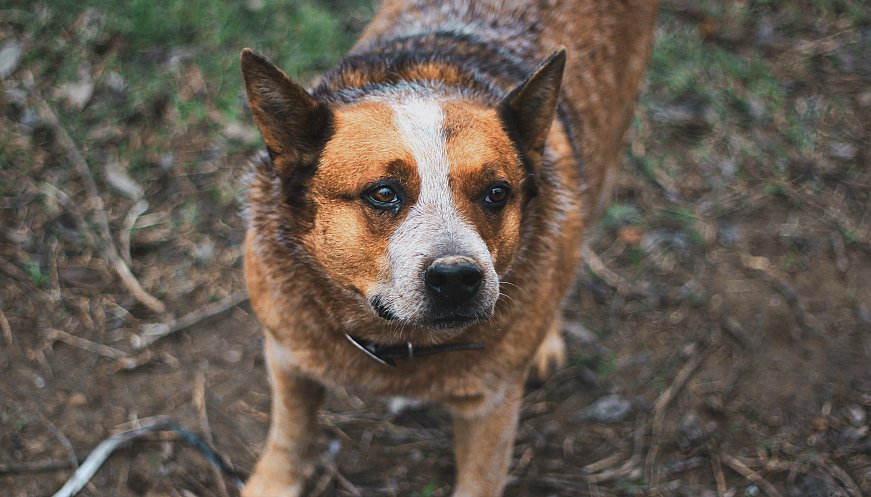 Jurnell Fuentes Revilla was riding his motorcycle in the mountains near his home in the Philippines, when a barking dog approached him. He suspected the dog was trying to tell him something, so he got off of his motorcycle and the animal led him to a dumpsite where an abandoned baby lay wrapped in a blanket. Revilla immediately transported the infant to the police station so they could take steps to care for it. Thanks to the dog, who is being hailed as a local hero, the child was saved before it was too late.