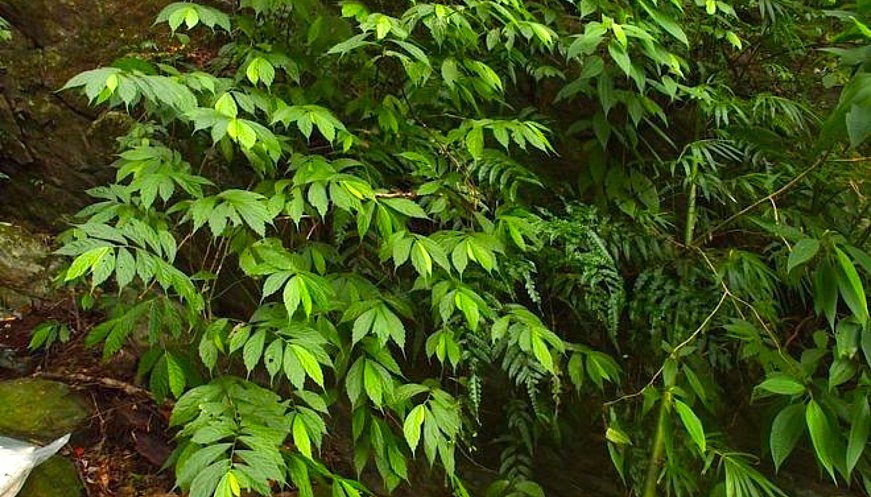 In Kagoshima, Japan, a small shrub species of the nettle family, Elatostema lineolatum, believed to be extinct in the country for around a century, was recently spotted thriving in the wild on Amami-Oshima Island in southern Japan. On Oct. 24, 2020, Shuichiro Tagane, assistant professor of plant taxonomy at Kagoshima University Museum, was on the island studying plant growths with his team when they stumbled across the plant species in an evergreen forest about 30 meters above sea level. Upon taking cuttings to study in a lab, the team confirmed the existence of Elatostema lineolatum. Found in areas from Nepal to India, China to Taiwan, the plant is one of 28 plant species classified as extinct in Japan. “Amami-Oshima is an area that hosts diverse and precious plant species growing in the wild,” Tagane said. “More rare plant species could still be found on the island in years to come.”