Germany to Vaccinate All Citizens by End of Summer 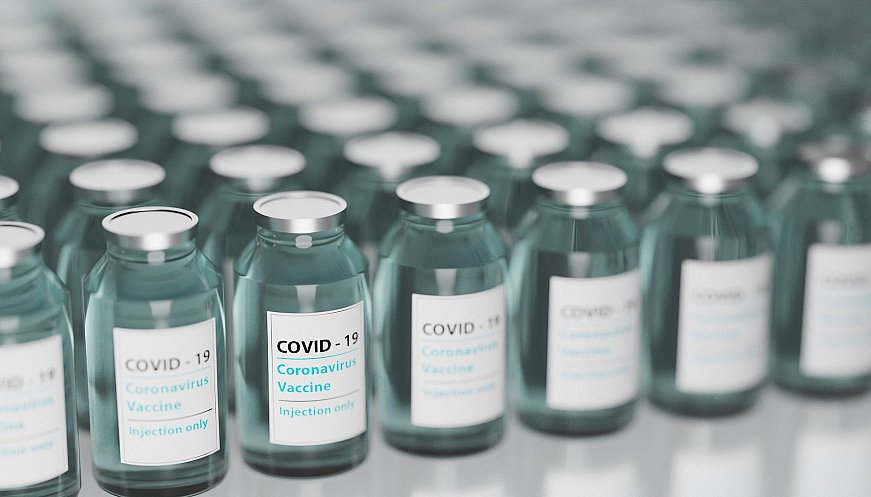 On January 21, German Chancellor Angela Merkel announced that Germany should be able to vaccinate all citizens by the end of the summer. The government will do everything to protect vaccine supply chains, even if it cannot control production, Merkel reported in a news conference, adding that they expect the country to have enough surplus vaccines in the third quarter to even give some of it away. "By the end of summer, we will have offered a vaccine to every German," Merkel asserted, adding that although the virus's new variants are a major reason for concern, the vaccines can be relatively quickly adapted to protect people from mutations.