Romania Activist Urges People to Do Something Good Every Day 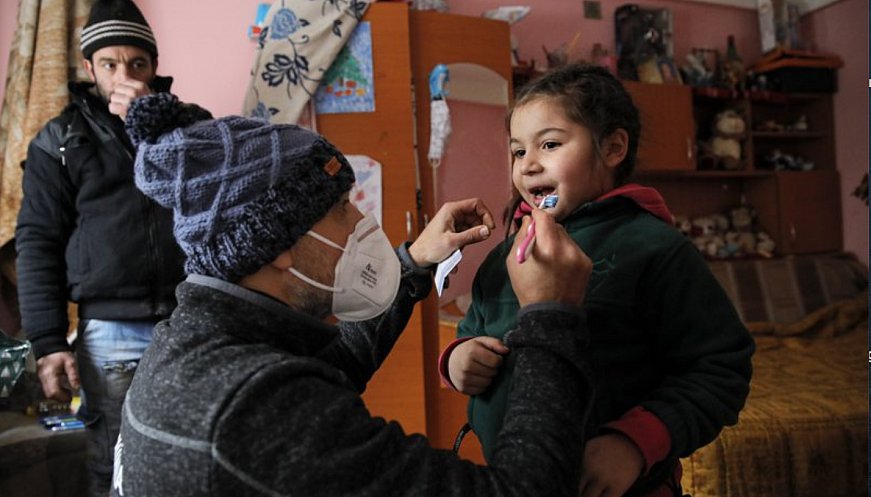 "A gentle hero to many in Romania, Valeriu Nicolae says that, at heart, he is more like former NBA star Michael Jordan -- highly competitive and eager to improve in what he does best. In Nicolae’s case that is helping others," reports the Associated Press. Nicolae, is an activist whose tireless efforts to improve the lives of the least privileged residents in Romania, especially children. In a country with 19 million people, where many lack basic needs or are not able to attend school, he shows up -- visiting villages and offering programs to support their journeys. His organization, Casa Buna ("Good House") supervises 315 children, providing aid and financial and material support for the kids and their families -- on the condition they stay in school. Coming from a disadvantaged background himself -- as part of Romania's Roma, or Gypsy, community -- Nicolae said he was motivated by the support he received as a child, which put strength into his path in life. “It should be the basics: Do good things for others!” he said. “Even a tiny bit of good for someone around you, and no bad at all.”