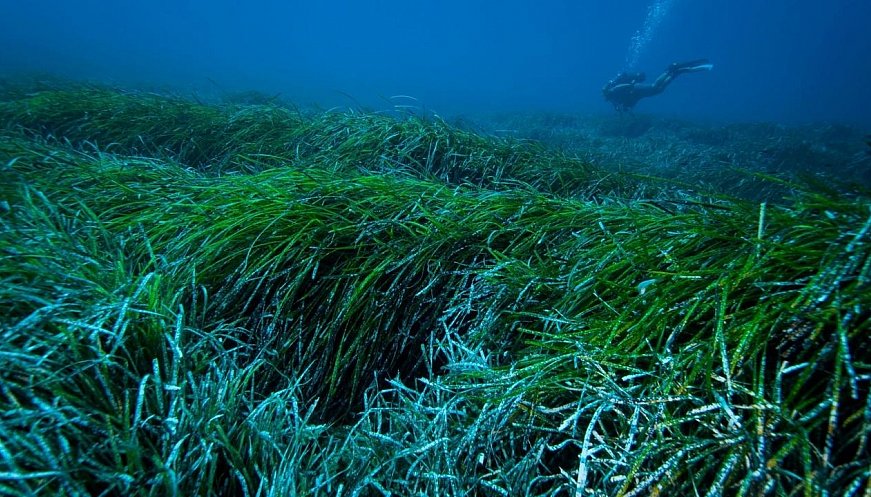 Marine biology researchers at the University of Barcelona find bundles of tightly bundled seagrass known as Neptune Balls trap and clear away plastic bits along coastal seabeds in Spain. According to lead researcher and author Anna Sanchez-Vidal, "We show that plastic debris on the seafloor can be trapped in seagrass remains, eventually leaving the marine environment through "beaching" -- a process that she says "represents a continuous purge of plastic debris out of the sea." Sanchez-Vidal went on to say, "We don't know where they travel. We only know that some of them are beached during storms." In addition to clearing away plastic, the study found other benefits of seagrass. which include improving water quality for people living along ocean banks and providing the foundation for coastal food webs.