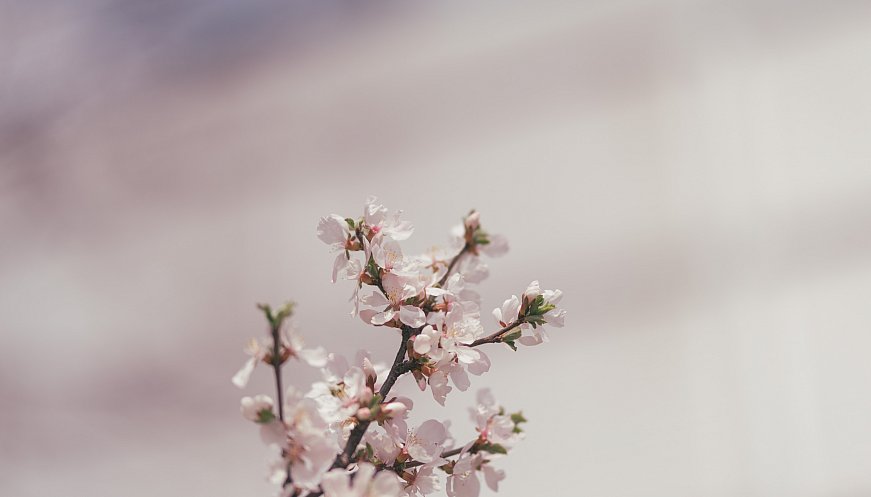 In Japantown in San Francisco, Calif., the sight of cherry blossom trees in full bloom "light up the sky," says Paul Osaki. So when a vandal snapped off every single branch of two cherry blossom trees outside the Japanese Cultural and Community Center of Northern California, Osaki, the center's executive director, experienced emotions of anger, sadness and disturbance. "Cherry blossoms are synonymous with Japanese culture," Osaki said, and it felt like a groundless attack on, not only a vibrant symbol of Japantown, but also the cultural heritage of its community. When news outlets picked up the story, and the nonprofit started a GoFundMe campaign to replace the trees, nearly 600 people far and wide poured in their support. In four days, the campaign received close to $30,000 in contributions -- six times its $5,000 goal. Other donors reached out separately offering to replace the trees themselves. In a community that relies on tourism dollars, Japantown has been hit hard by pandemic lockdown, and this outpour of goodwill has been a "bright spot during a tough year," the San Francisco Chronicle reported. “These are people who don’t know who we are, they don’t know the organization, they probably have never come by,” Osaki said. “They just saw this story and felt compelled to want to help. We’re just overwhelmed with the support.”