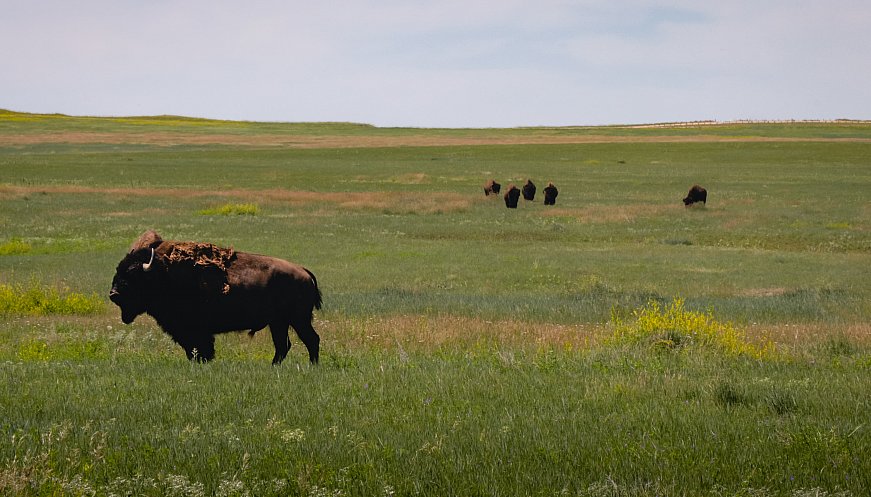 Things are looking up for the American bison in the north of Mexico: A second herd of the large animals, also known as American buffalo, has been successfully reintroduced in a nature reserve in Coahuila. “After almost 100 years of absence of the American bison on the plains of Coahuila, in 2020 the National Commission for Natural Protected Areas (Conanp) achieved the establishment of a second herd of these beautiful animals,” wrote Environment Minister Maria Luisa Albores. Millions of buffalo used to roam Mexico, the U.S. and Canada, but populations declined precipitously due to destruction of their habitat, disease and hunting. This second reintroduction brings the animals to a trans-boundary conservation area in Mexico and the U.S. “The establishment of herds in Mexico contributes significantly to the recovery of the species on a continental scale,” Conanp said.