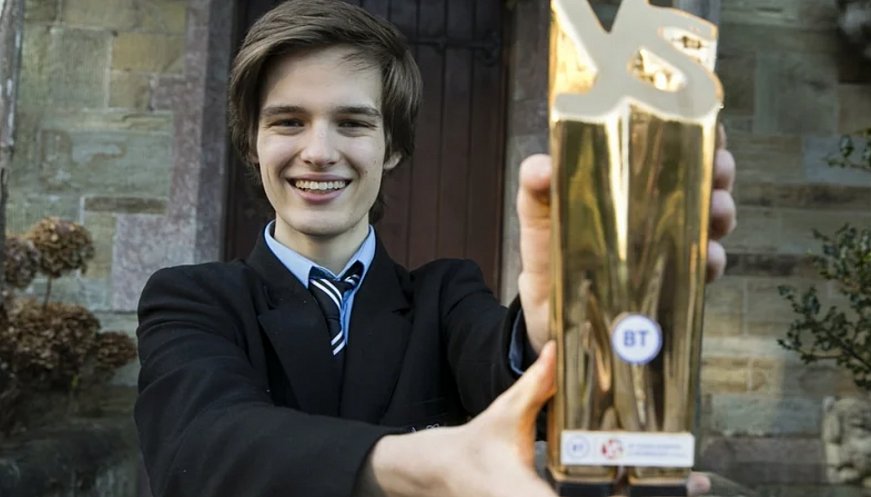 Recent years have found many of us grappling for tools to discern fake news. Last week, one teenager in County Cork, Ireland, won the country's 2021 BT Young Scientist & Technologist of the Year award for his efforts to that end. Distraught by the growing phenomenon of viral misinformation via deepfake videos (videos whose picture or audio has been altered by artificial intelligence). In an interview with Euronews, Greg Tarr described how he had developed advanced AI to help detect when a video has been altered: "I've been working on AI for maybe four years and it's being trained to look at vast amounts of data. It's a concept that is currently being done, but mine is 10 times faster." The 17-year-old adds, "It's amazing how few people understand how prevalent deepfakes are in current media." Next up for the student is an opportunity to present his work at the European Union's Contest for Young Scientists.