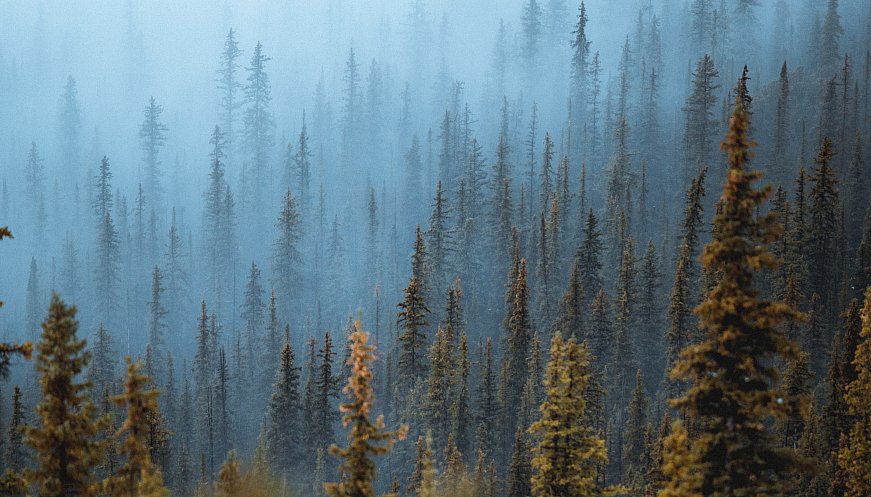 The High Ambition Coalition (HAC) for Nature and People, which is composed of the UK and countries from six other continents, has pledged to protect at least 30 percent of the Earth's land and oceans in the next 10 years. The announcement was made by President Emmanuel Macron at the One Planet summit in Paris on Monday. Scientists believe that, because of the accelerated growth of human activity and climate change, we are facing the Sixth Great Extinction on Earth. The HAC hopes their efforts at global conservation may prevent mass extinction and preserve the delicate balance of our ecosystem.