Pope Prays for Dead in Capitol Rioting, Appeals for Calm 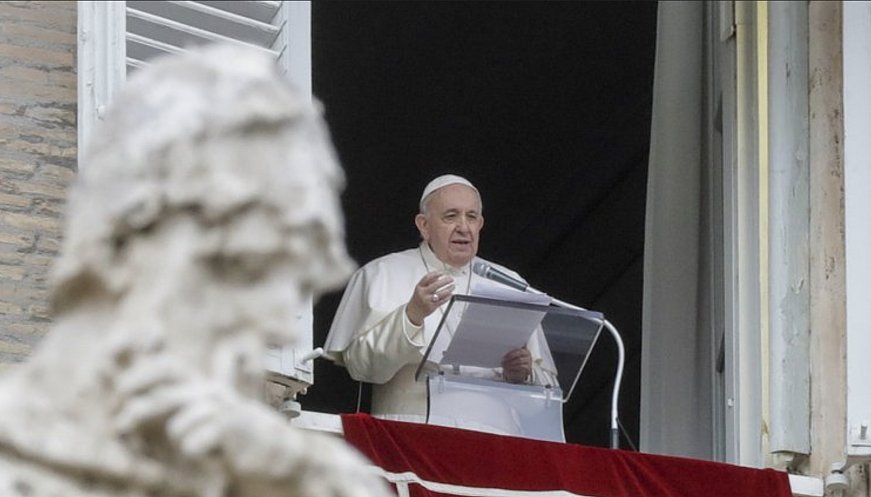 In a Sunday address at the Vatican, Pope Francis spoke of the violence that took place at the U.S. Capitol on Wednesday. "I offer an affectionate greeting to the people of the United States," he said, "shaken by the recent siege of Congress." Adding that he is praying for the five people who died in that incident, Francis reminded his followers that "nothing is gained with violence and so much is lost." He closed by encouraging the people of the United States to work toward "national reconciliation and safeguarding the democratic values rooted in American society."