The 432-Year-old Manual on Social Distancing 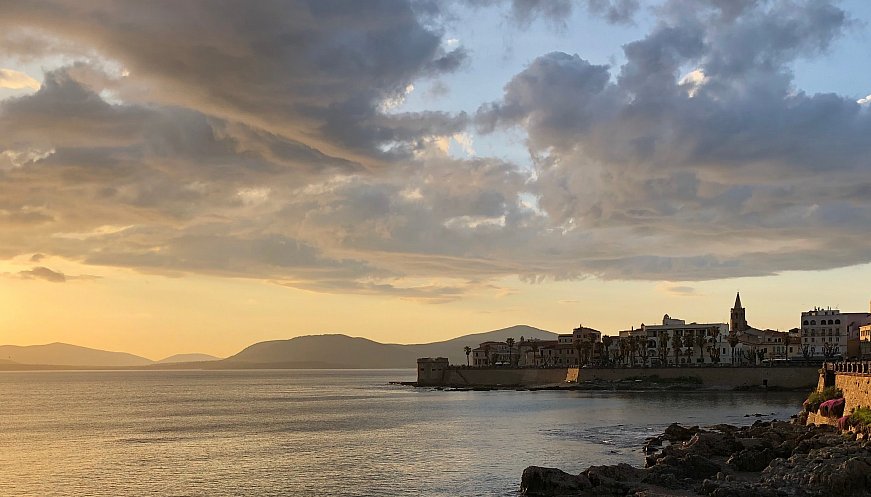 Near the end of 1582, the city of Alghero, Sardinia, saw an outbreak of the Black Death. First to raise the alarm was Quinto Tiberio Angelerio, who had completed his medical training in Sicily and already seen the horrors of the Plague while abroad. Angelerio was initially dismissed by government officials. As the deaths increased, though, he was given free rein to impose restrictions on the populace. Many of these rules sound eerily familiar to modern ears. The entire population went under lockdown -- no public meetings, dances or other gatherings. When grocery shopping was necessary, one person from a family would venture out. Social distancing of six feet was aided by the requirement that anyone out and about carry a cane of exactly that length. There were other rules, 57 in all, detailed later in Angelerio's Ectypa Pestilentis Status Algheriae Sardiniae. Many in the city hated them and even threatened to lynch the good doctor. Though wildly unpopular, Angelerio's rules had their intended effect. Within eight months, the outbreak, which had remained largely contained within the district, had vanished. It would not revisit Alghero for another 60 years. When it did, in 1652, the city turned immediately to Angelerio's Ectypa for guidance.