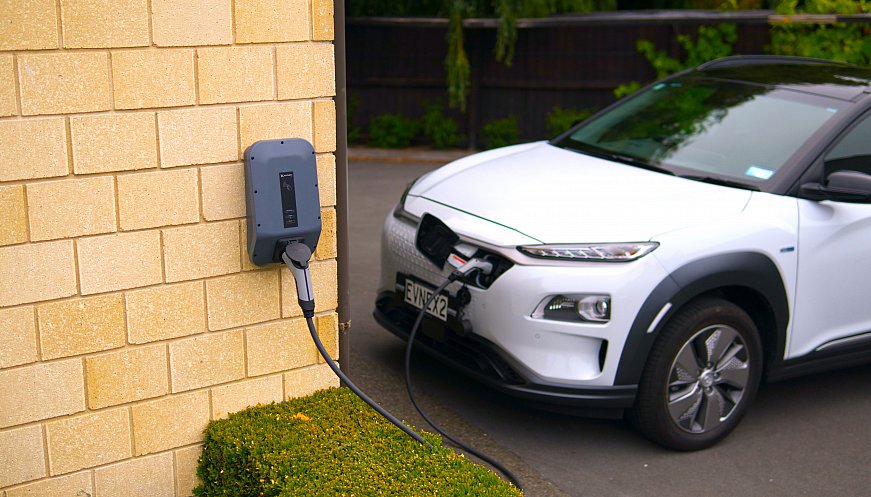 Norway is making the transition to electric vehicles a high priority. Thanks in part to generous tax incentives, the nation is racing toward its goal of making sure that, by 2025, every new passenger car and van sold within its borders is zero-emissions. This year, that figure reached 54 percent, up from 42 percent in 2019. But wait -- it goes up to 83 percent if hybrid-electric vehicles are included! Ironically, Norway is the largest producer of crude oil in western Europe, but the government has been dumping oil and gas stocks in favor of renewable energy alternatives. It is now seen as the global leader in the drive to replace fossil fuel-powered personal vehicles with more environmentally responsible transportation.