Farmworker Turned Astronaut José Hernandez Urges Kids Not to Give Up 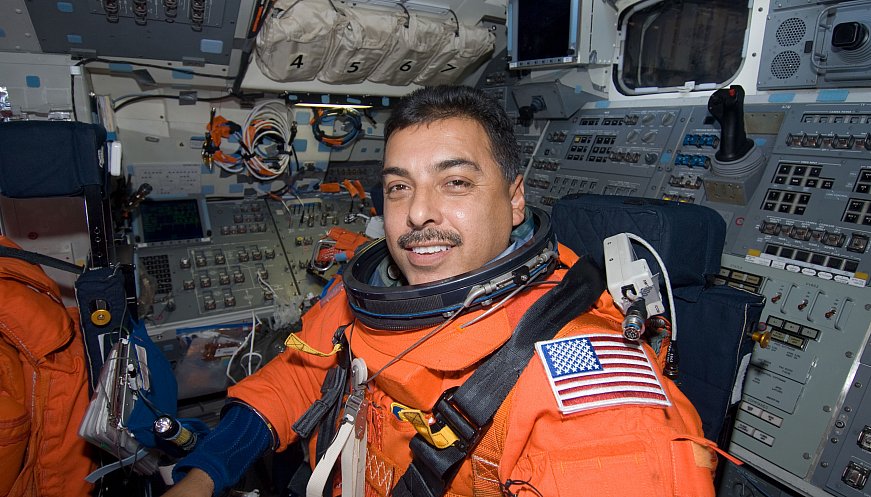 In his youth, former NASA astronaut José Hernandez worked alongside his parents picking fruit on farms in California and Mexico. By the time he was 10, he knew he wanted to be an astronaut. His father helped him set goals to realize his dream. He worked tirelessly and faced many challenges along the way. He was rejected by NASA not once, not twice, but 11 times before being accepted into the space program. He is sharing his story with young people in hopes of inspiring them not to give up. It takes "hard work and perseverance and not being afraid to dream big," he told ABC News.