When De-escalation Works: Zero Shots Fired By Newark Police In 2020 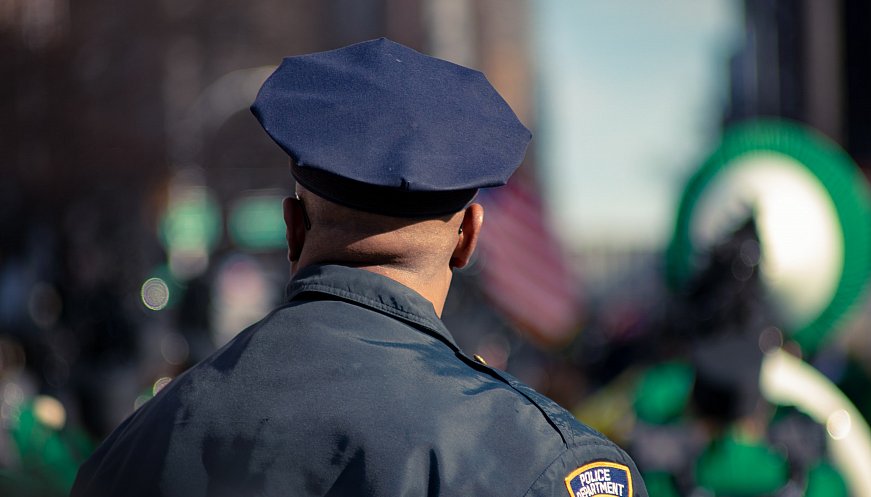 Zero shots fired, in an entire year, by an entire police force is an extraordinary accomplishment. Take into account the realities of massive anti-police brutality protests following the police killing of George Floyd coupled with a surging pandemic, and it is hard to deny that there is something unique about the Newark Police Department. Public Safety Director Anthony Ambrose attributes it to the de-escalation training undertaken by the division two years ago. Ambrose says 2020 was the roughest year of his 34-year career in law enforcement. According to him, the department lost several officers to Covid and dozens were sickened with the virus following on-duty exposure. "We lost six police officers and were going to six funerals. It all wears on you." Still, Newark police officers were able to navigate the challenges without firing a single shot. In one especially difficult instance, a throng of 1,700 protesters attempted to take over a precinct. Officers at the scene secured the building and dispersed the crowd without a single shot. Ambrose says that is an outcome of the de-escalation training. "These things, it takes time for it to work. And I think it worked," Ambrose said. Racking up zero shots fired in an entire year is a stunning achievement for any police department in any year; but doing so in the dumpster fire of a year that was 2020 is altogether special. Kudos to Newark Police for demonstrating that de-escalation works. Police departments across the nation can look to Newark as a model of effective police reform.