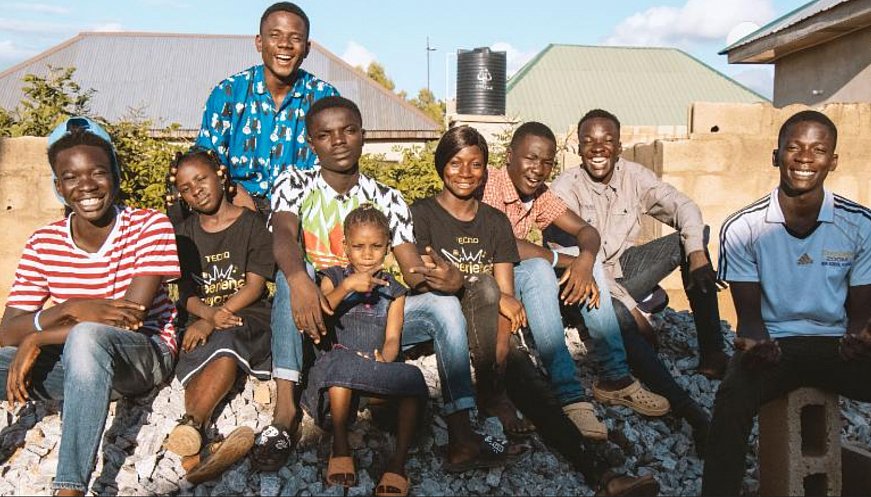 Ten young people in Nigeria have been making a name for themselves in the film industry of western Africa. Members of the self-taught team, known as The Critics, range in age from 7 to 27. They started out with a smartphone and an old laptop. In 2016, they were able to purchase enough fabric to create a homemade green screen for their first production. To date, they have produced 20 sci-fi shorts and are starting to turn heads in Hollywood. On seeing some of their work, American film executives Franklin Leonard and J.J. Abrams sent them a shipment of computers, cameras, and other gear to upgrade their equipment. "We were so excited," said 18-year-old Raymond Yusuff, the group's VFX artist and editor, adding that The Critics hope some day to become one of Africa's largest multimedia studios.