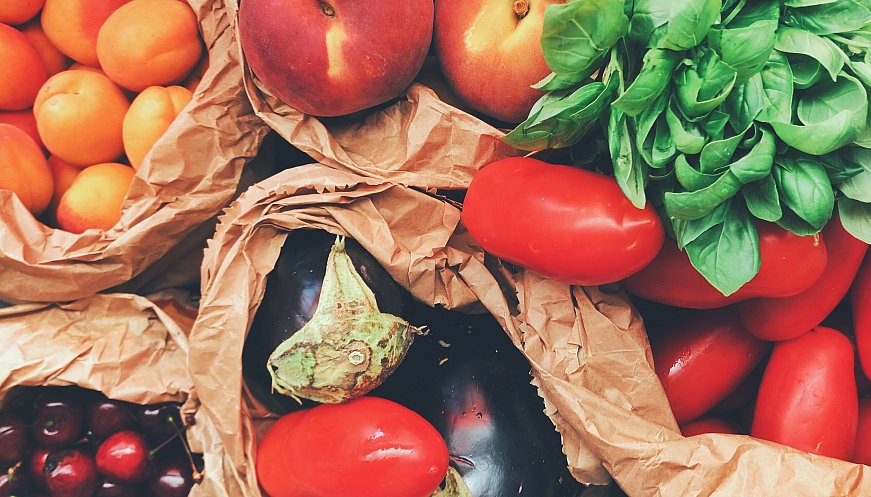 January 2 marked a milestone for New York City's GrowNYC Fresh Food Box Program. A family at Flatlands Reformed Church in Brooklyn became the recipient of the effort's one-millionth food box. Since April, the city-funded program has been distributing thousands of emergency food aid boxes weekly to residents hardest hit by the pandemic. Focusing on locally sourced, farm-fresh produce, the program supports both its urban recipients and its rural producers.