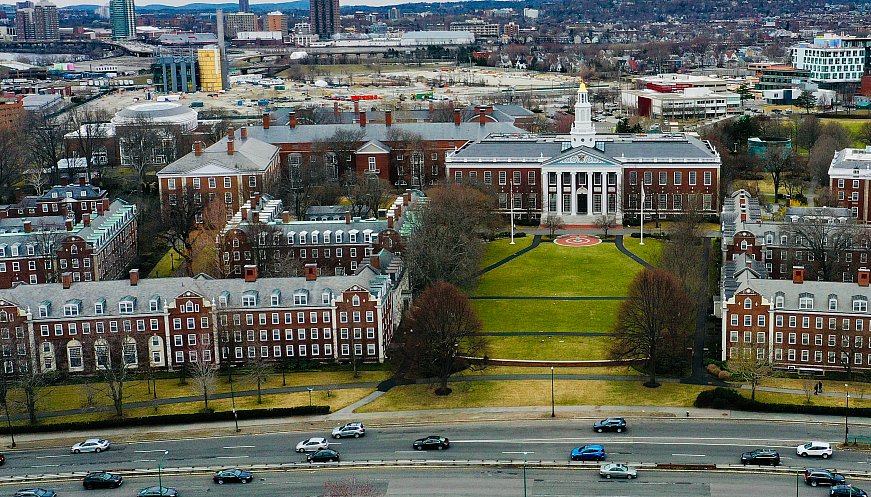 For the first time in the United States, health and environmental warning labels on the dangers of fossil fuels are now required on gas pumps, thanks to a city ordinance in Cambridge, Mass., home to Harvard and MIT. City officials reported that, in Massachusetts, 43% of emissions come from transportation, and a large portion of those emissions are from personal vehicles. Though the first in the US, this is not the first jurisdiction to mandate climate warning labels at gas stations. Sweden ordered a similar action last May. "The goal is to create a social norm around gassing up and put public pressure on consumers to find ways to reduce emissions," wrote James Brooks, founder of Hawaii-based nonprofit Think Beyond the Pump, in Medium.com. "Of course, there is some guilt involved; drivers get the message, and they know everyone else gets it, too. That forces drivers to recognize they’re part of the problem. It creates a sense of accountability."