Beyond the Reel Life

Summary: Actor Sonu Sood has been working round the clock with a trusted band of friends, sending home busloads of daily-wage migrant workers who have been stranded, homeless and starving during the lockdown period of the coronavirus pandemic. He's using his standing as a public figure to get information, organize buses and get the workers checked by doctors before putting them on buses to their home towns. Actor Sonu Sood has never forgotten his struggle as a young man who arrived in Mumbai from far away Moga, Punjab to chase his dreams of finding work in the Hindi film industry, in 1997.

And in the twenty years he has spent in Mumbai crafting a successful career, the actor never forgot the simple message his parents taught their children: a life well lived is a life spent in the service of the needy. 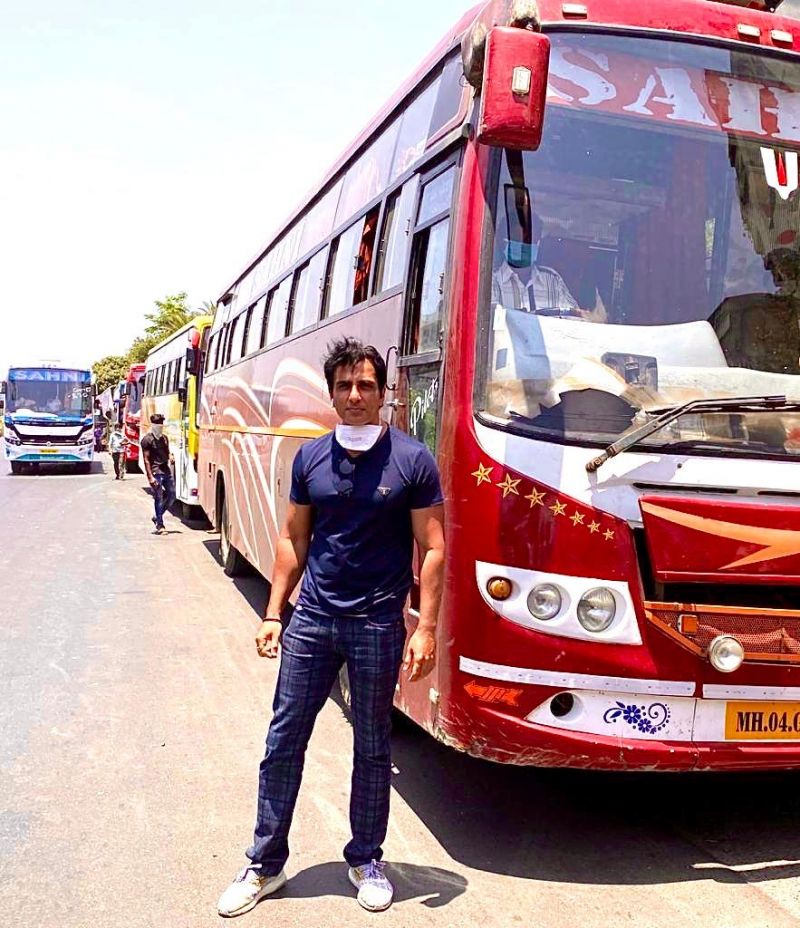 Sood has done just that in the last couple of months, working round the clock with a trusted band of friends including childhood pal Neeti Goel, sending home busloads of daily wage migrant workers who have been stranded, homeless and starving during the nationwide lock down during the Covid pandemic.

“I had seen in the news that the lockdown had affected migrant workers but when I actually saw hundreds of them walking in the relentless heat travel permits from different states to reach home 1000 of kms away, I knew it was my duty to do something and not just be a silent spectator.”

Sood reached out, using his standing as a public figure to get information, organise buses and get the workers checked by doctors before putting them in buses to Karnataka. When the first load of migrants left, even he had not imagined that the helping hand he had offered would lead him to a giant leap of faith that would help over 28,000 migrant workers reach their homes in UP, Bihar, Orissa, Punjab, Rajasthan and Kerala. By next week he plans to send another 20,000-30,000 more migrants home and is working at bringing home Indians stranded in countries in the Middle East and Russia, among others. 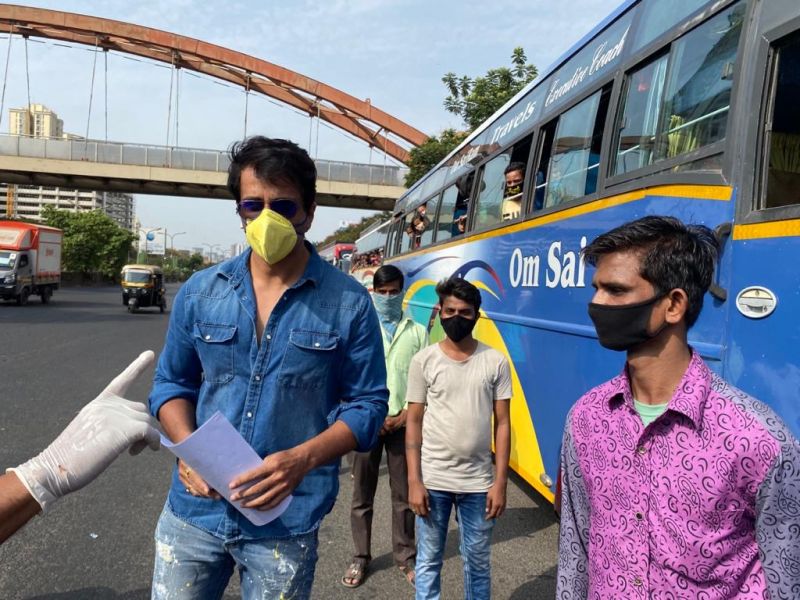 Operation Ghar Bhejo is incredibly complex and challenging- to find the migrants scattered across the cities, sort them into groups headed to the same villages has been a gargantuan task that could not have been possible without his friends and volunteers who have helped with not just funds but physical labor as well.

Such has been the sheer load on the system- an estimated 5 lakh migrant workers are on the streets of Mumbai alone- that Sood and his team eventually set up a helpline number where they could be approached by the hapless. Along the way the help has poured in from many quarters including the folks at Khaana Chaahiye who made sure the migrant workers heading home have enough food for the journey. 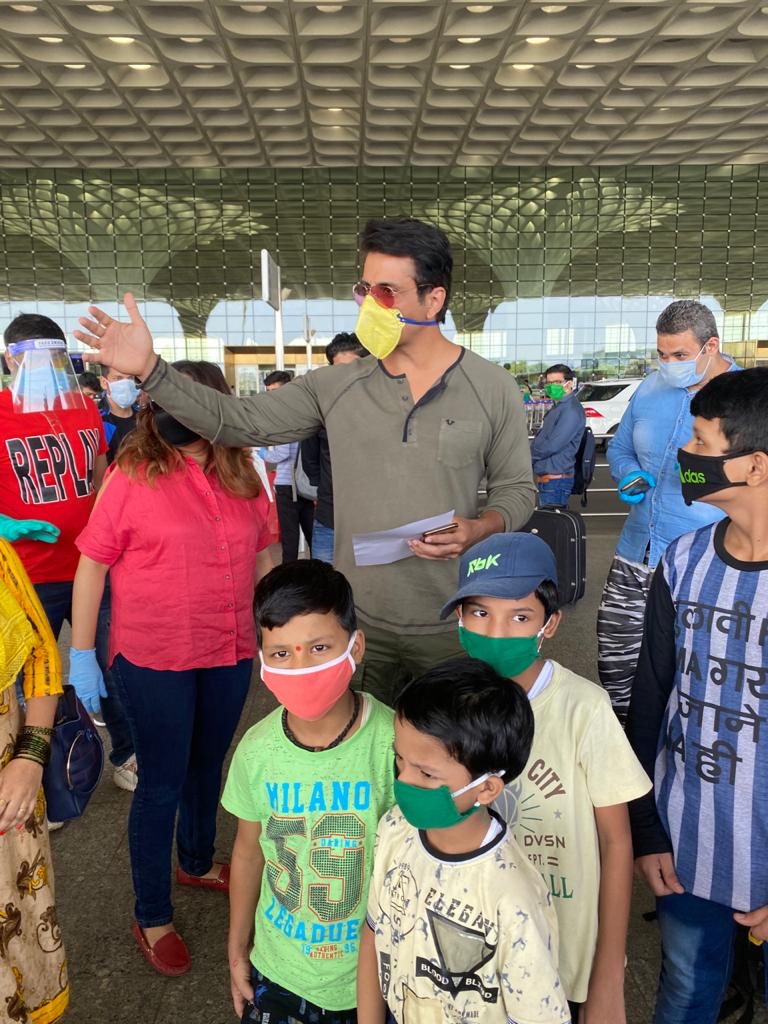 “I know what it is to be far away from home and lonely. When the people we sent home send me pictures from back home, it is the best reward for me. I am blessed to have reunited them with their families. When I waved them goodbye as their buses left many of them promised me that they would come back to Mumbai after the situation is better. They built our homes, offices, restaurants, malls and roads and now we have to help them get home and not let them live with the horrible memories of how they were treated by us in the cities. My parents often said that the greatest joy is gotten from helping someone and I realise this now more than ever.”

The important thing for each of us to know is that we all can make a difference. We can help sitting in the safety and security of our home. What we need is the will to do it and from the outpouring of help I have got in the Ghar Bhejo initiative, I know that most of us want to help.

The actor has been running other important social initiatives to feed the underprivileged in Mumbai and to support acid attack survivors by rehabilitating them.

Metallica Replaces LA Street Performer's Drums After They Were Stolen