Do We Get Our Most Creative Ideas When Walking?

Movement helps us think creatively. This insight is over 2000 years old – and was known to the philosophers in ancient Greece. However, what is the connection between movement and cognition form a scientific point of view? “Our research shows that it is not movement per se that helps us think more flexibly,” says neuroscientist Dr. Barbara Handel from Julius-Maximilians-Universitat Wurzburg (JMU) in Bavaria, Germany. Instead, the freedom to make self-determined movements is responsible for it. Accordingly, even small movements while sitting can have the same positive effects on creative thinking. 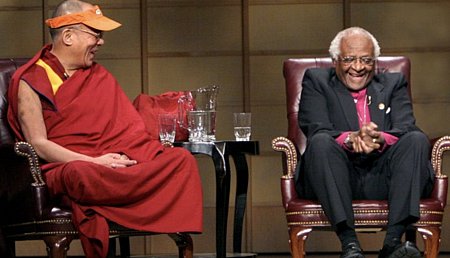 Blooming Hope: How Floristry Is Helping Refugee Women Flourish in The UK Being Kind To Others Will Make You Feel Happier